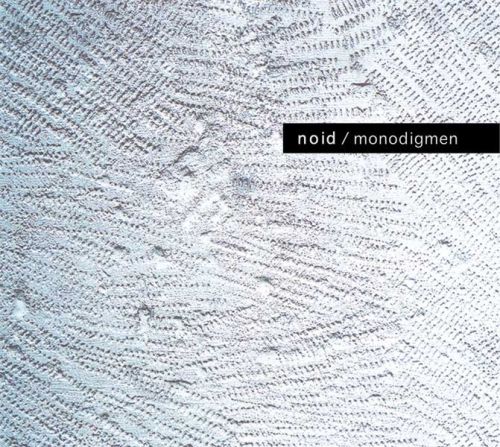 The program transfers the loop-aesthetics of electronic music to instrumental performance. short patterns, repeated for a certain amount of time, set a focus to microstructures of the cello-sound. Within the pieces there is no development - in fact it's more about being set to a certain condition than about composition; time passes anyway and takes effect.
On the other hand there are extremely short pieces that have already past when you recognise their occurrence with the same importance as the longer ones.
The patterns themselves feature extreme resonances of the instrument, the performer and the performance situation. It's all about the reality of sound, body and movement, rather than the fiction of expressivity.

When the point comes, where I think: "it's not possible to play any longer," I continue playing.
when I reach the point where I think: "I can play for hours," I stop.
I'm trying not to make any changes but I'm not making an effort to avoid changes that occur.

"the perception of an organism is manifested in it's movements, the movement conditions the organism's perception. Feedback loops like this (circulus creativus) tend to create (multi-) stabile conditions (intrinsic values). After disturbances the organism comes back to these conditions quite quickly." (Heinz von Foerster)